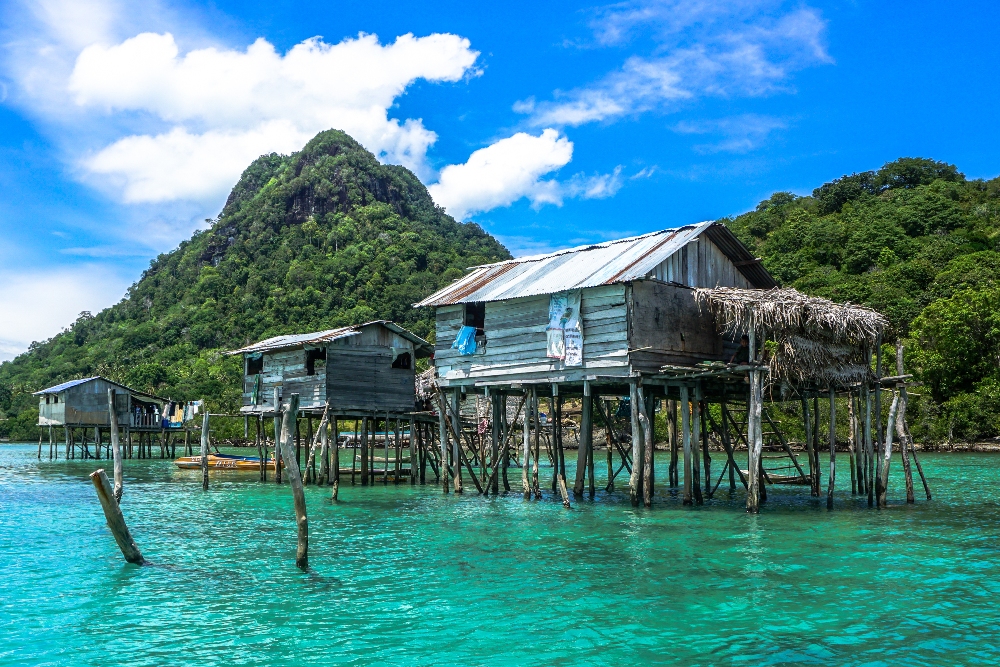 Sabah is one of two states that make up what is known as Malaysian Borneo. Kota Kinabalu is the capital city of this east Malaysian state and is the gateway to many of the region’s greatest parks and animal sanctuaries. You’ll have the chance to see some of the endangered species of Asia, as well as wildlife you won’t see anywhere else on earth.

Simply known as The Sanctuary, this adventure starts with a river ride down the Kinabatangan. This is known by many to be one of the best nature experiences in all of Malaysia. Now and then, you might have the excellent opportunity to see pygmy elephants grazing, drinking water from the river. You’ll see monkeys happily enjoying their view from the tops of trees, and several varieties of birds flying overhead.

The Tabin Wildlife Reserve is located in one of the world’s primary rainforests, and as such seeks to protect various species of wildlife and their habitats. Many species found here cannot be found elsewhere in the world. This particular reserve protects Malaysia’s elephants, rhinoceroses, and various monkey and orangutan species and a multitude of bird species are located here, including owls, eagles, and hornbills. You can even take a nighttime safari through the reserve to view various species while on the hunt.

While Tabin offers views of orangutans, the Sepilok Orangutan Sanctuary will allow you to view them up close and personal. This lowland reserve is perhaps best known for its rehabilitation of animals who were formally pets, and allowing them to live out the remainder of their days as the reserve’s wild residents. There is a boardwalk that goes through the tops of the these towering trees that will allow you to observe these wonderful primates in the most natural surroundings.

If you want to incorporate a dive into your vacation, Sipadan Island is perfect for underwater adventures. You’ll be dazzled by a parade of underwater biodiversity you’ve unlikely seen before. You’ll see barracuda schools, and even green turtles resting on the reef. Watch as nature explodes before your very eyes in a technicolor screen of triggerfish, sea anemones, angelfish, and coral structures that rival even the Great Barrier Reef.