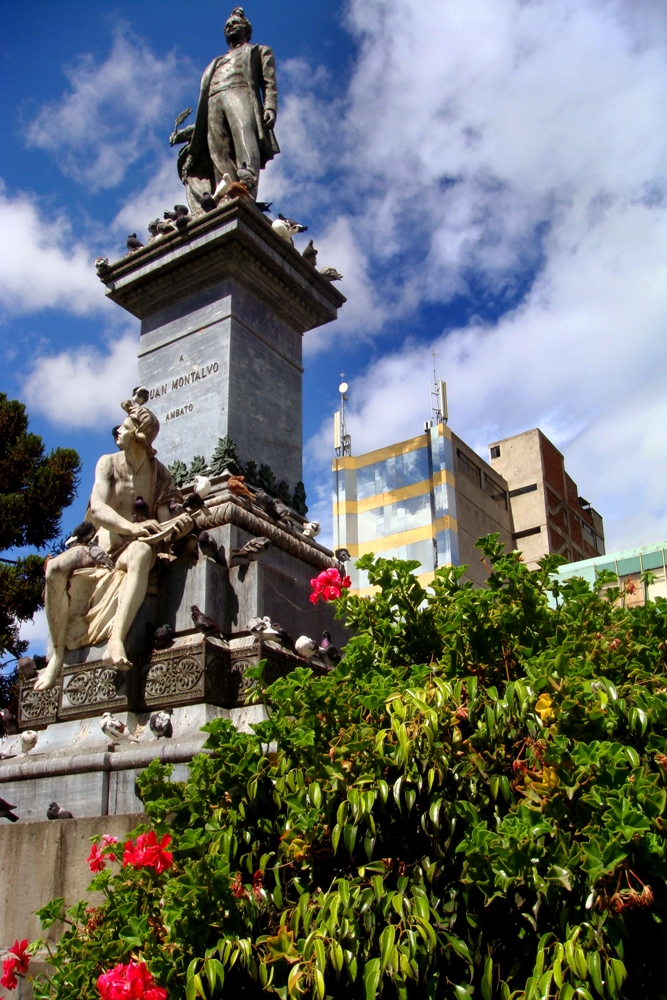 In nearly the geographical center of Ecuador you’ll find Ambato. Many tourists see Ambato as nothing more than a stop along the way to another destination in this great country however, to others, it is the perfect place to stop and explore. It is a 3-hour bus ride from Quito, and it is indeed a stop – one that should be entertained as a destination, and not a mere stopover.

Because most don’t view this as a destination, it’s the perfect place to immerse yourself in the local Ecuadorian way of life. If you’re afraid of going somewhere without a grocery store, fret not – there is actually a mall here, as well as several large food shops.

Ambato’s biggest claim to fame actually began due to an immense catastrophe. In 1949, a major earthquake shook and destroyed the city. Today, the Festival of Fruits and Flowers is a celebration of the spirit of the locals and the land. Every year during the final two weeks of February, gorgeous flowers and tasty fruits of the region are put on display to admire and taste.

While others in the country are celebrating Carnival, Ambato’s inhabitants are celebrating life and living. It’s even been joked that if you don’t want water, flour, or some other something thrown on you as you stroll the streets of an Ecuadorian city, come to Ambato where they only gently throw flowers!

Every Monday there is a farmer’s market at which you can sample the many favorites of locals. Ambato has become famous for its fruits, such as peaches, apples, and pears. You can also find goods of leather at the weekly marketplace.

An affectionately given pseudonym for Ambato is Tierra de los Tres Juanes. Writers Montalvo and Mera both were born in this city, as was Vela. Mera’s home and land are available for tourists to walk through the many gardens on the property, as well as admire the many paintings he has throughout his home. Throughout the city you will find various parks and monuments dedicated to each one of these Juans. In fact, the Parque Montalvo is found in the city’s center and there are other landmarks and sites nearby.