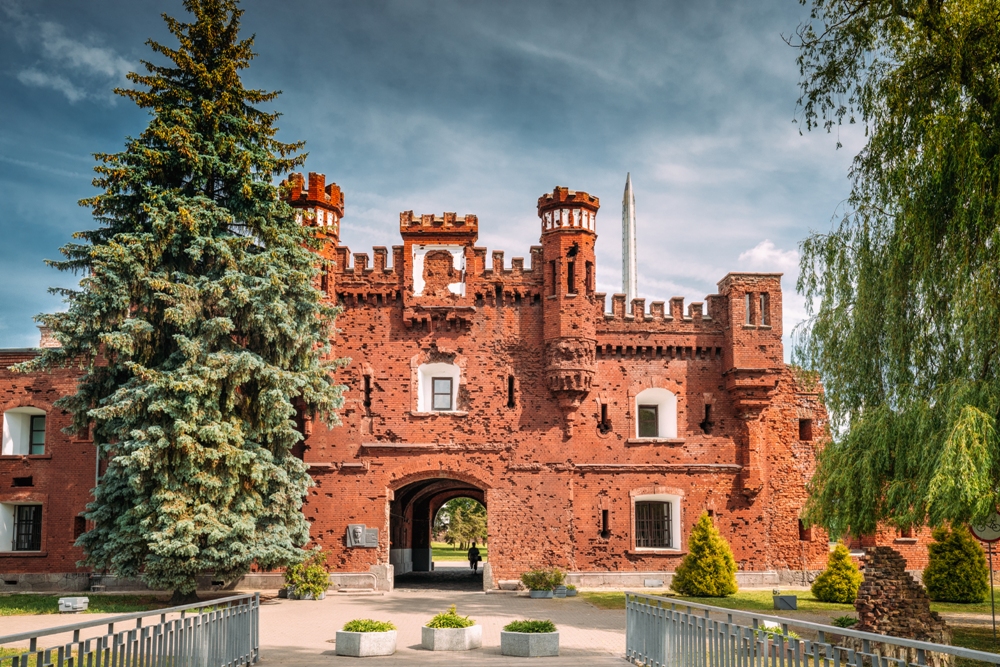 Where the Mukhavets and Bug Rivers meet, the ancient Slovakians founded a community named Berestye. It is this region in which one day the Brest Fortress would be built.The first mention of this community was found in Russian chronicles that date to the early 11th century.

Throughout the centuries, this community was in constant upheaval as the princes of many of the surrounding districts, as well as kings in Poland, all sought to claim it for their own. Many of them did, with the land changing hands several times, which illustrates why its name did, as well. In addition to Brest, it has also been referred to as Brest-Litovsk and Brest-on-Bug.

Over time, the empires of Russia were eager to branch into the frontiers of the west. It was during this time, around the end of the 18th century, that Russia enveloped Brest-Litovsk and it was then decided that building fortresses in the region would be a good idea.

Engineers within Russia’s military drew up a plan for construction of a fortress in Brest-Litovsk that was quickly approved in 1830. Part of this plan included the demolition of all of the old city’s buildings in order to make room for this fortress. Fortress walls were constructed, and four miles east a new city of Brest-Litovsk began to take shape.

The construction broke ground in 1833. They held a ceremony to commemorate the completion of the foundations in the summer of 1836. A plate of bronze, as well as a box filled with coins, were built into the fortress’ foundation of what would soon become the soldiers’ barracks. By the spring of 1842, the fortress was complete and ready for use as an Empire fortress. It was comprised of the center portion, or Citadel, with three vast outer walls for protection.

When construction was in full swing, over a thousand artifacts of past Brest-dwellers were unearthed and would become the inclusions for a memorial museum. Many past soldiers’ bodies were recovered. The remains of over 800 individual bodies were found and humbly reburied beneath granite slabs built just for the occasion. Of the remains, over 200 were identified and their names were placed on memorials around the fortress.

Every last Friday of the month, admission to the fortress is free.