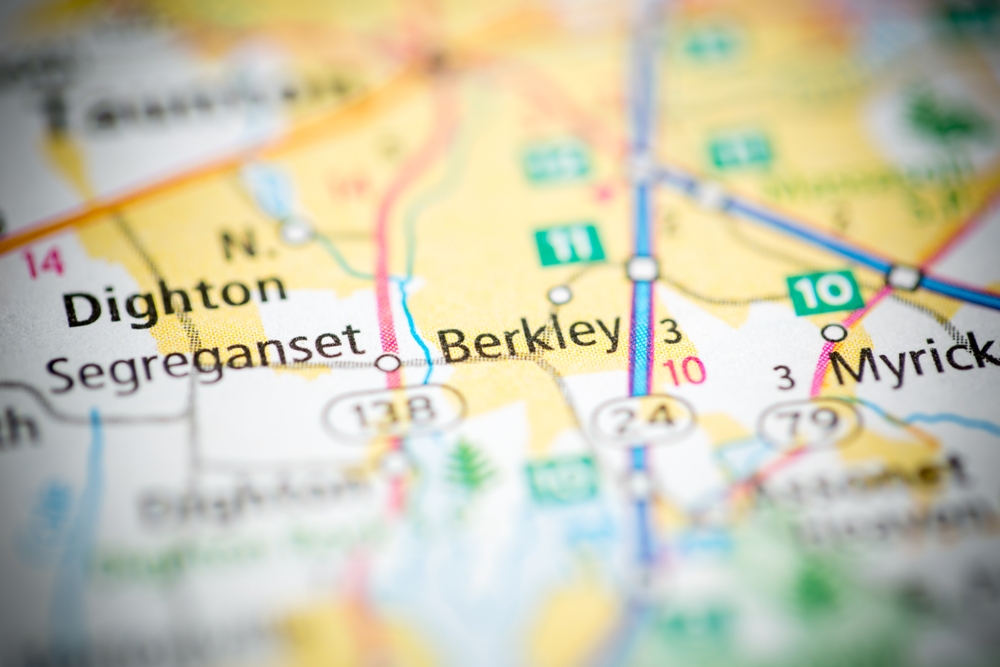 Of course, this is not the rock of notoriety in these parts, but Dighton Rock is famous for its own reasons; still, it goes nearly unnoticed.

For the majority of its life, Dighton Rock has passed its time resting in Taunton River. Giving this rock its claim to fame is one side, in its entirety, was carved cryptically. Over the years, people have ascribed these carvings to various peoples, such as the Wampanoags, Phoenicians, Vikings, Portuguese, and, more recently, even the Chinese.

Because of the carvings’ appearance, the Vikings were favored for some time, especially by those who desired to have an alternate history of our country’s founding. The English Protestants wanted the discoverer of America to have been anyone but Christopher Columbus – a Catholic. Of course, they stopped pushing that agenda long ago; but, the Norsemen are still plenty viable as candidates. There’s a tower nearby, the origin of which is still debated. The townsfolk have chosen, however, who they feel is the likely contender – almost all businesses have “Viking” in the name.

In 1963, Dighton Rock was hauled to shore. In 1973, a glass box to protect it, as well as a museum were built around the rock. At the same place, a replica of Profile Rock can be seen (you’ll find the real one less than five miles away). This replica used about 50,000 sections of slate to build, and looks just like the original. The museum does not sell any souvenirs. There is a light below the rock to help illuminate the carvings, making them easier to read.

Locals will even tell you it is rarely visited, making it the perfect destination if you’re looking to escape the crowds.