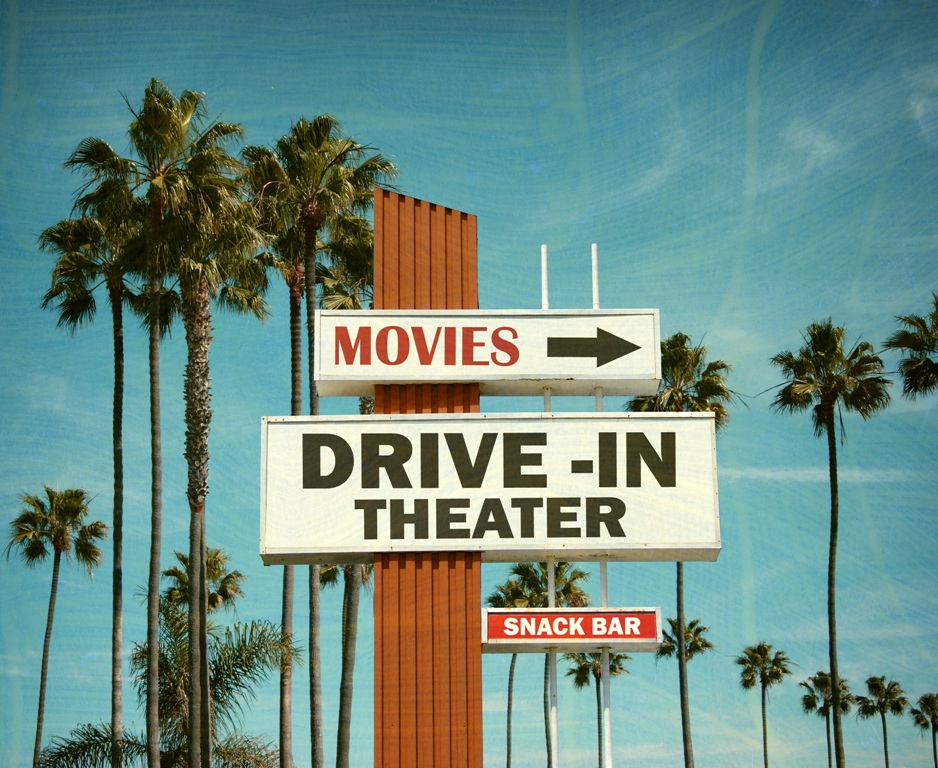 Tired of multiplexes? For a true film lover looking for a unique cinematic experience, the following theaters will prove well worth the travel.