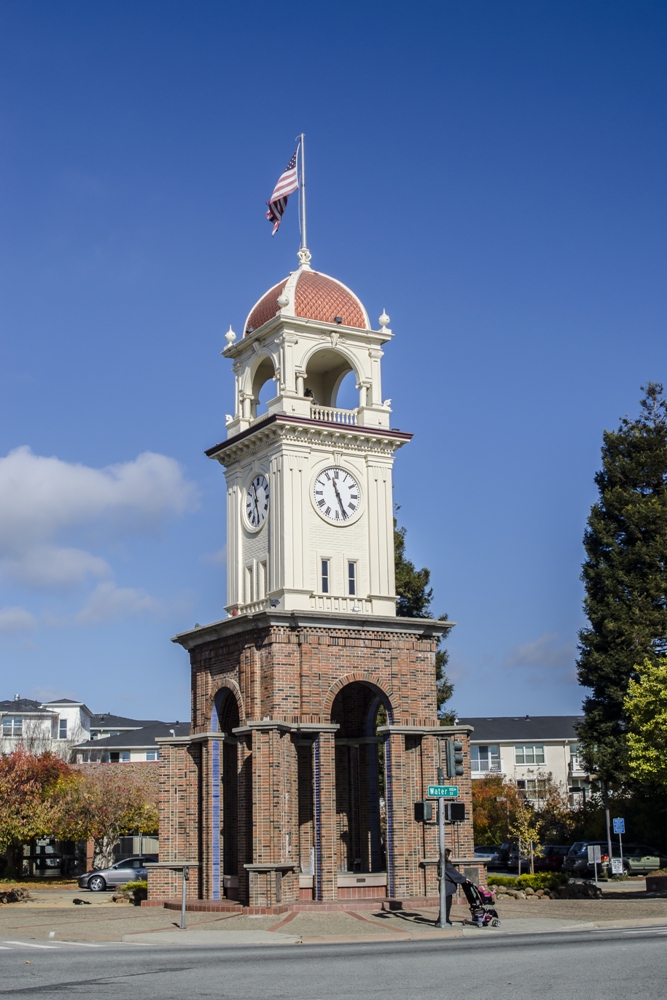 One of the few structures in the area to survive the earthquake in 1989.

In 1989, California was shaken by an earthquake throughout the San Francisco and Bay areas that brought homes to their foundations and collapsed bridges. Oddly, these devastating rumblings actually originated roughly 80 miles south of San Francisco.

At approximately 5:04 pm on October 17, 1989, a magnitude 7.1 quake shook the San Francisco Bay area without remorse. People were on their way home from work and were caught in traffic jams while the roads shifted underneath them. Some were on bridges that fell into the waters below. Some 60,000 spectators, however, were at that year’s World Series game at Candlestick Park.

Videos of this event are in abundance, such as the one from KGO TV showcasing the pregame chatter at the 1989 World Series, Game 3, between the Oakland Athletics and the San Francisco Giants. Before the game had even begun, the television screen went to static, with the announcers chatting in the background after several minutes, not knowing if they were still on the air or not. The coverage began in the newsroom of KGO TV wherein anchors are scrambling to give people updated information, as well as advice pertaining to shelter, how to look for gas leaks, and other important readiness information. Candlestick Park never did collapse, and many of the people you can see in the video were obviously thankful to have been at this spot during this catastrophe.

Known as the Loma Prieta Earthquake, it was named for the peak upon which the quake originated. This peak is located on land that is privately owned; however, in the forests of the Nicene Marks State Park, you’ll find several signs outlining the perimeter of the epicenter of this now infamous quake that took the lives of 63 souls, injuring thousands more. It is quite ironic that these signs, while posted at the epicenter of a major earthquake, are surrounded by forests and hills that show no apparent marks of the havoc this quake produced for miles around.

When you arrive in Aptos, drive north for two miles on Aptos Creek Road. At the end, you’ll see a parking lot with a walking trail at the east end. Follow this trail on foot about half a mile and you will arrive at one of the many signs marking the Epicenter Area. For park hours and other scheduled events, you can call 831.763.7062.