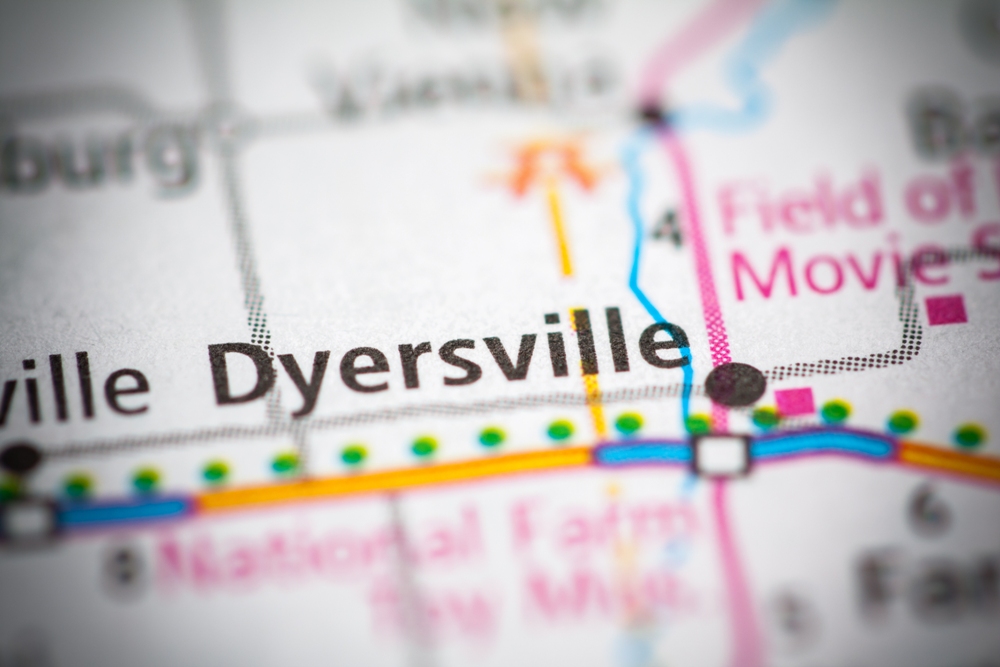 In July of 1988, a corn field in Iowa would become a baseball field for a Hollywood movie. Usually, movie sets are either torn down or left to become dilapidated ruins after the actors leave; but, Field of Dreams still remains, and it is one of Iowa’s top attractions for tourists.

Not too many movies have the type of effect on the public that Field of Dreams has had; in fact, this type of effect has seldom been seen in movie history. The scene in the movie where Kevin Costner’s character looks at the stream of vehicles coming to see the field is a real-life scene today as the affection for this field continues.

If you have never seen Field of Dreams, Kevin Costner plays a farmer in Iowa who decides to plow up a portion of his corn field in order to build a baseball diamond. Afterwards, ghosts of famous baseball players come to visit and to play baseball.

The real life field used in the movie was actually built on the property lines of two neighboring farms. Mr. Lansing and Mr. Ameskamp, the two farmers who shared the field, had opposing viewpoints regarding the use of the field after filming was over. Mr. Ameskamp decided to plow up his side and replant his corn crop. When the movie proved to be a stunning success, he realized he had made a horrible mistake. Together, the two farmers rebuilt the field to the original baseball diamond’s dimensions. For 20 years, the two ran identical Field of Dreams attractions, literally feet from each other.

Mr. Ameskamp has since passed away, and in 2007 Mr. Lansing purchased Ameskamp’s portion from his estate, uniting this field once and for all.

There isn’t much to do at Field of Dreams, but it isn’t about the baseball for most folks, anyway. It’s more of an opportunity to be a part of history and a unique movie that continues to entertain. For many, it is simply a chance to stand in the same place that at one time saw the likes of Kevin Costner, Burt Lancaster, and James Earl Jones.

You’ll find Field of Dreams at 28995 Lansing Road in Dyersville. The field is open daily from April through November, 9 am to 6 pm. There is no admittance after 6 pm, and there are no lights, and no evening baseball. Admission is free.