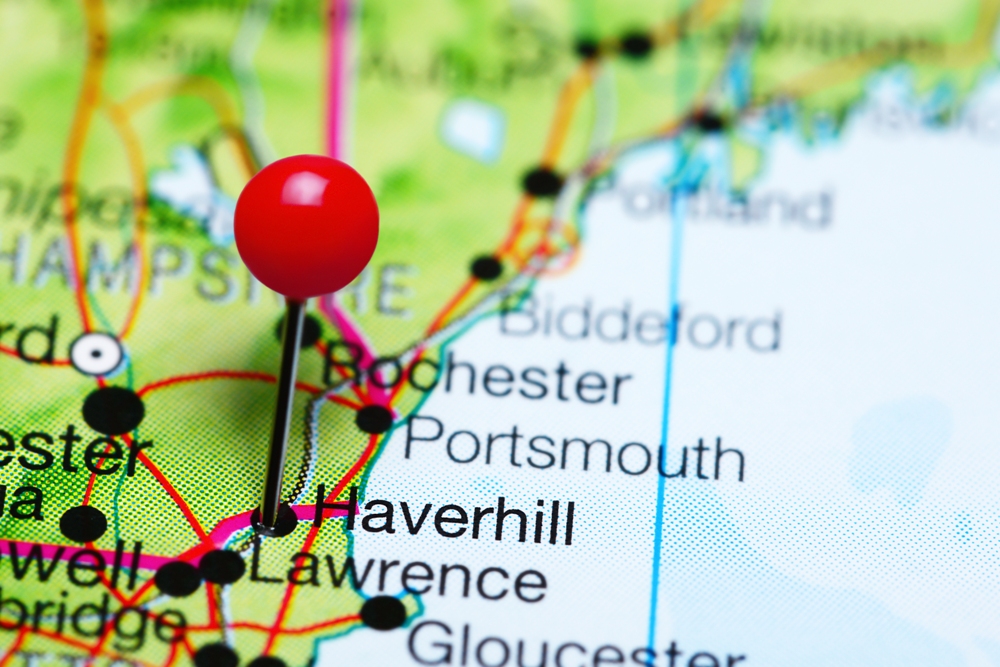 All towns want to have their own “hero for the ages.” Hannah Duston was dubbed the Frontier Fury, and Haverhill’s city park has a monument to her that explains her story.

She had been captured by Indians, while her husband shot at the Indians who were attempting to steal their children also. The monument’s plaque goes on to tell of how she later massacred ten of the “savages” – by their own tomahawks. Two other prisoners who the tribe had captured assisted Hannah in the handiwork.

The monument is called “The Mother’s Revenge,” reminding of the portion of the story in which the Indians were able to murder her infant before her and her spouse were able to do anything. The events occurred in present-day New Hampshire, where they also erected a statue in her honor. She had passed away 143 years before her monument’s dedication.

The New Hampshire monument shows Hannah Duston after her deeds with the scalps of her captors in hand; however, the Haverhill monument has her poised and ready to attack. The deadly hatchet in hand, her eyes full of fire, and her finger pointing towards Main Street’s traffic. It isn’t until you read the plaque embossed with her story that you suddenly can visualize the vivid scene – Hannah was pointing at her captors, just before their massacre.

Various political agendas have used the monument for different reasons throughout the years, such as Manifest Destiny and Indian oppression. In the 1980s, when Indians were fighting for their rights fiercer than ever, the statue was spattered with paint. Historians who have studied Hannah say that neither before nor after her abduction did she do anything of note. Her one act of furious courage was enough, however, to keep her memory alive in the hearts of those in Haverhill, and they keep her monument well-maintained.

Hannah Duston’s “A Mother’s Revenge” can be visited on River Street in Haverhill. After exiting the 495 at mile marker 51, you’ll take Main Street for two and a half miles. The monument will be on the right, between the corners of Winter Street and Bailey Boulevard, across the street from the library.