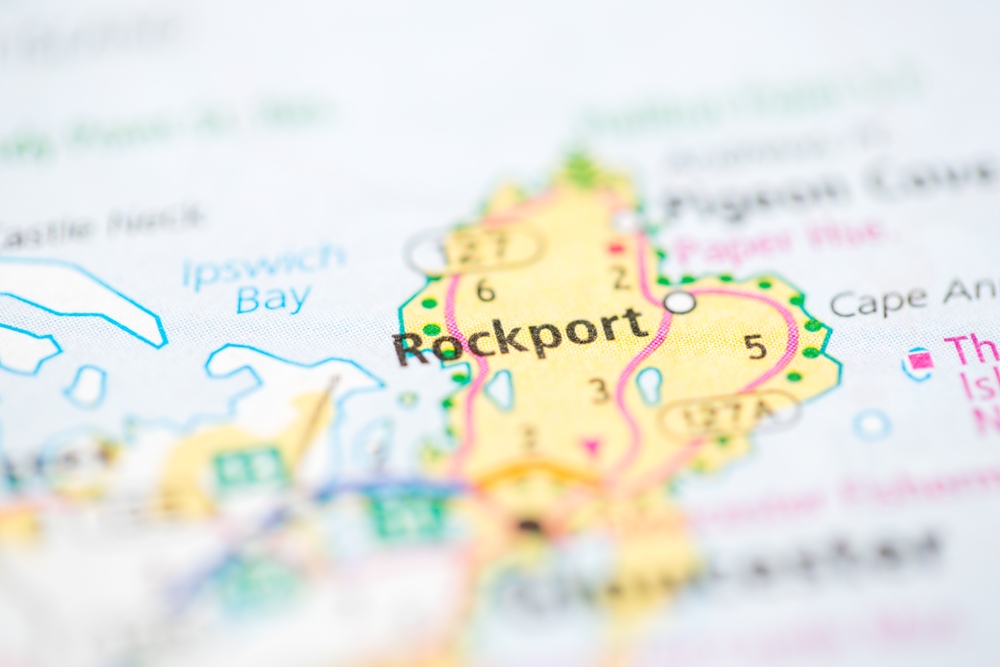 In 1922, the Stenman family of Rockport, Massachusetts, embarked upon a family dream that still attracts visitors to this day.

Perched atop Cape Ann’s craggy coast, the Paper House appears to be nothing out of the ordinary, until you approach. And once you step foot inside, you’ll be amazed at the detail (and the sheer amount of paper!) this house possesses. Never fear – the rain won’t wash the house away: the roof is tarred and shingled just like any regular home, but the similarities end there.

Elis Stenman started this project in 1922. It quickly became a family project. Over the following 20 years, this family layered, pasted, and rolled nearly 100,000 newspapers to create this two-room home that had been their dream. It started as really nothing more than a dream to build a home out of paper, and by the end of the project, furnishings such as lamps and tables, and even bookshelves, had been added – all made of paper.

The walls were constructed of 215 layers of rolled-up newspapers. The majority of the outer layer is amazingly readable thanks to their techniques, and visitors spend hours sometimes just viewing the classic headlines and articles snippets from the era.

A writing desk was made out of papers detailing Charles Lindbergh’s famous flight, a radio with Herbert Hoover’s campaign news, and even a very real piano – paper!

There were 48 states in the union at that time, and the family collected newspapers from the capital cities of each one, creating a grandfather clock masterpiece.

The home’s owners (who actually live in a regular home just next door) have never been worried about fire. And there’s no record of there ever having been any vandalism to the property.

You can find the home located at 52 Pigeon Hill Street in Rockport. It is open to visitors every day, April through October but hours vary. You can call ahead to verify at 978.546.2629. Adult admission is just $1.50, and children are just $1.00, on the honor system.