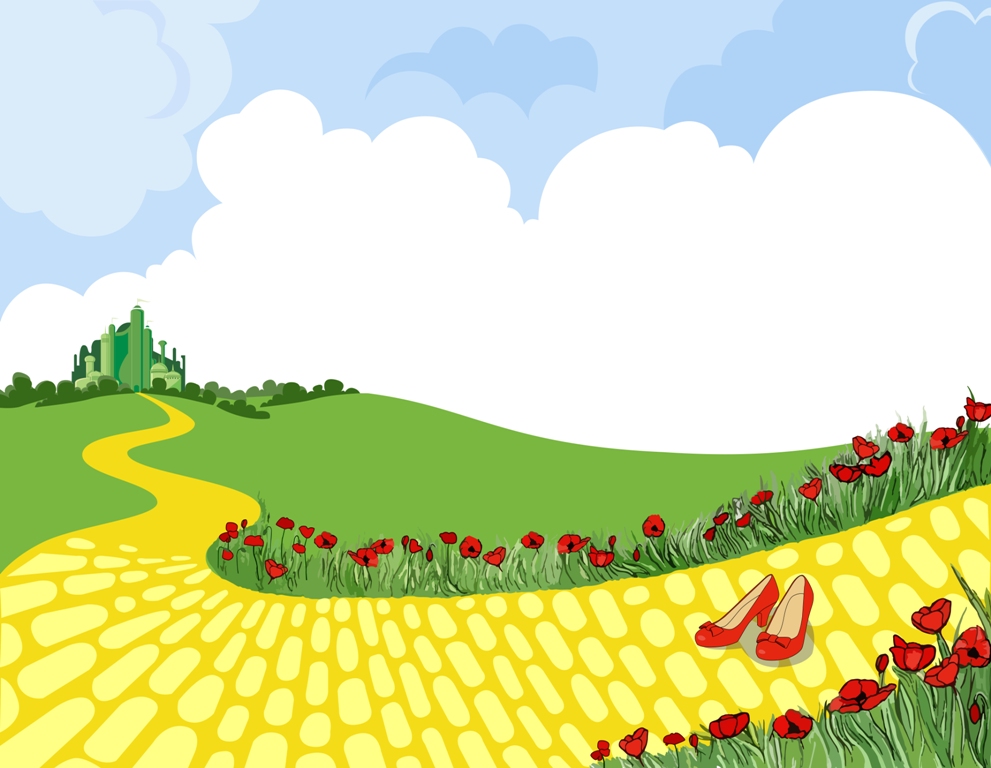 One of the world’s most beloved and popular movies, The Wizard of Oz, illustrates a young girl and her band of misfits and they traverse the Yellow Brick Road in search of assistance from a great and powerful wizard. In the end, this young girl, Dorothy, decides to return to her home rather than stay in the lovely (and green!) Emerald City. The Oz Museum is Kansas’ way of honoring this story that put Kansas on the map.

The Oz Museum opened its doors in 2003, housing the many artifacts of memorabilia collector, Todd Machin. Unfortunately, when the museum opened its doors, it was done with the understanding that Machin was only loaning his collection for a five-year term, meaning the future was quite uncertain.

One day, the director of the museum was contacted by a monk named John Paul Cafiero. Cafiero knew of The Oz Museum and was calling to innocently inquire if the museum would like to display his collection in addition to what they already had.

It turned out that what Cafiero had to offer was much more (much, much more!) than the collection that they were soon to lose.

In a town that less than 5,000 people call home now resides the world’s largest Oz memorabilia collection in the world.

The entryway to the museum is black and white, just like Kansas when we were first introduced to Dorothy in the opening scenes. You will pay your $8.00 admission charge through the window of Dorothy’s farm house. When you open the screen door, you’ll “exit” the other side into Munchkin Land, a dazzling technicolor dream, with the dead Wicked Witch of the West’s feet poking out from under the house.

The Oz Museum is located at 511 Lincoln Avenue in Wamego. From I-70, you will take exit 328 and head north for nine miles or so. The Oz Museum is on the west side of the road in between 5th and 6th Street.