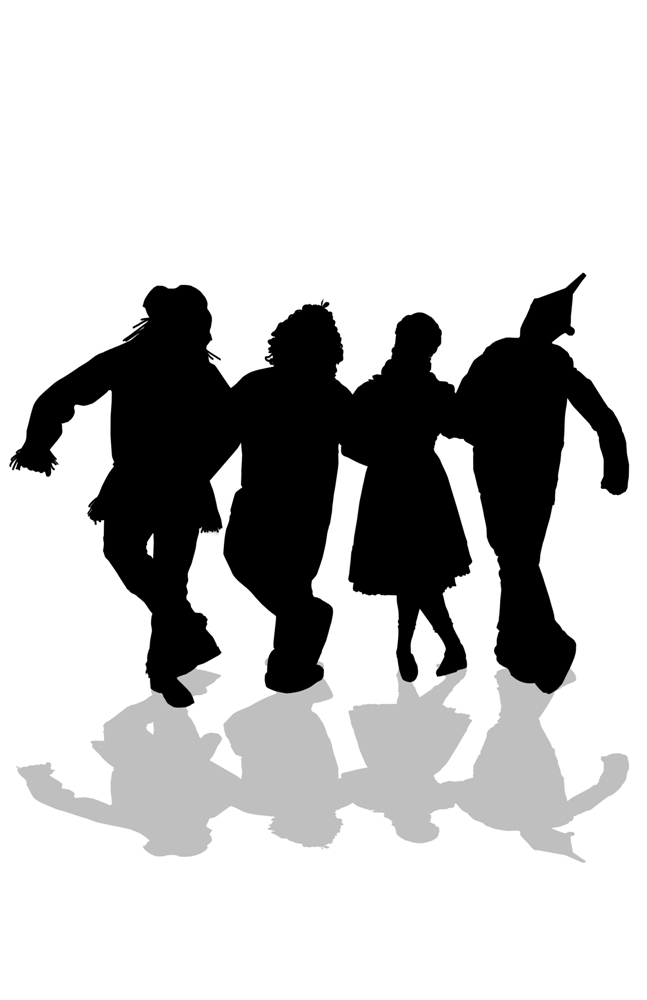 After stepping through the screen door into Munchkin Land, many people are blown away as to how a movie from 1939 could have such an extensive list of memorabilia. What many people don’t realize is that The Wizard of Oz was actually a book long before it was a movie.

It has been said that The Wizard of Oz was to its time what Harry Potter is to our time. It was a book series, just like the Potter books, and its marketing was much the same. In fact, the series was immensely popular – and long before Dorothy’s blue and white gingham dress was donned by Judy Garland.

The book series was comprised of fourteen books written by L. Frank Baum. Many more books were added to the series by other writers after Baum’s death. In fact, there were many characters from Baum’s original books that never made it into the movie version – but Oz Museum visitors will get to know all of them, including Pumpkin Head.

The museum has cabinets full of memorabilia listed in chronological order, from the first edition of Baum’s Oz to today’s spinoffs and remakes. You’ll also see the birth certificate of Judy Garland, even foreign versions of the movie and books. There is a small theater inside the museum that plays the movie continuously.

In addition to the memorabilia, you’ll find over a hundred years’ worth of marketing materials like toys, figurines, clocks, plates, lunch boxes, and even an unopened jar of Wizard of Oz peanut butter. Still edible? Doubtful.

Of all these memories, people flock here more for the movie-related ones than anything else. There are four galleries dedicated to the movie and its unforgettable characters, following the movie’s narrative. You see Munchkin costumes, a piece of Dorothy’s dress, the tornado used in the movie, and even a couple of flying monkeys. The museum houses many original items from the movie; however, they do not have any of the original six pairs of Ruby Slippers, as it is estimated that the museum would not be able to afford the insurance they would have to carry in order to do so.

When you visit, you’ll be so taken by the amazing collection, you might find yourself thinking, “Toto, I don’t believe we’re in Kansas anymore.”

But you are. Wamego, Kansas.