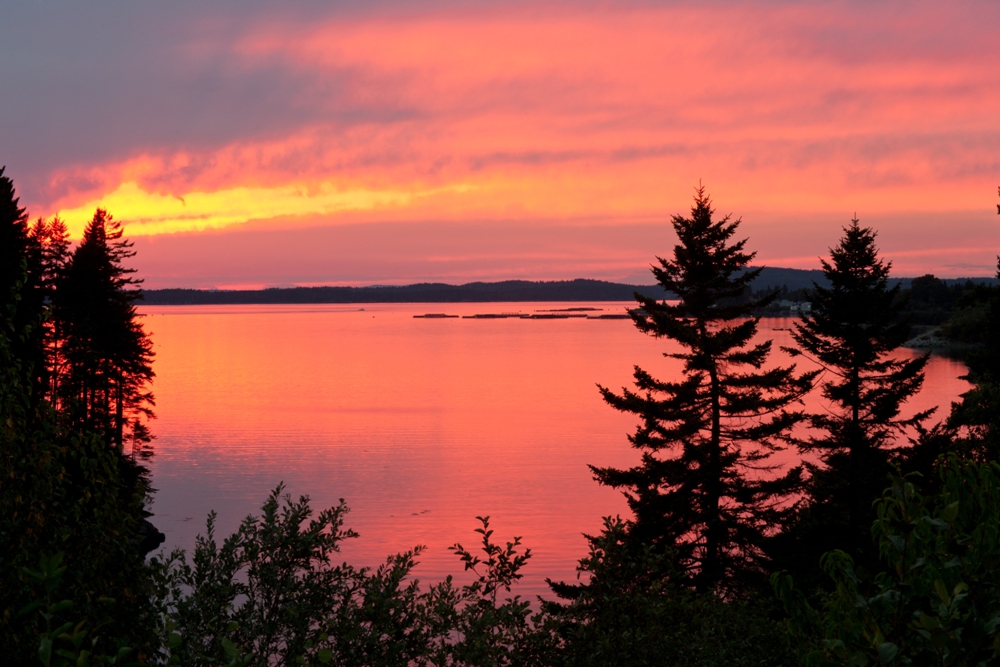 In today’s fast-paced society, it’s difficult to imagine a more refined time when leisure was not only celebrated but was plentiful. This is the depiction of life in the late 1800s, especially for the wealthier citizens. Wealthy people in this era had plenty of time for leisure, and the affluent means of enjoying it. Before the time of air conditioning, these folks sought seaside resorts to escape the warmth of the cities. Campobello Island was purchased by several businessmen from New York City and Boston who desired to turn the island into a retreat and promptly built three hotels.

Brochures of the time illustrated the climate of the area – the scent of the salt in the air mingling with the scents of balsam, that immediately brought visitors to the understanding they were certainly no longer anywhere near a city. These brochures also offered boating with real Indian guides, hiking, and even promised relief to visitors suffering the symptoms of hay fever. Newspapers in both Canada and America touted the area’s natural summertime resort hospitality.

Arriving by private boat, steamships, and trains, visitors came to Campobello from all through the east of the United States, as well as from as far away as Ottawa or Montreal in Canada. President Franklin Roosevelt first came to the area with his parents. The family enjoyed the area in such greatness that they decided to purchase land. If there was no home on the land, they built one; if there was a home, they refurbished it to match the excitement of the island.

Five of these homes are still in existence today, making up the core of Roosevelt Campobello’s historical portion. The former president’s home is the centerpiece of the park, and the other four are now utilized as conference halls, guest rooms, and a dining establishment.

This international park is a mighty example of the closeness (not just in proximity) of two countries. It represents a dynamic and longstanding relationship that is only enhanced by the history shared between the two. The political, cultural, and military ties between these two countries is further enhanced by their shared power and hydro-electrical grids.