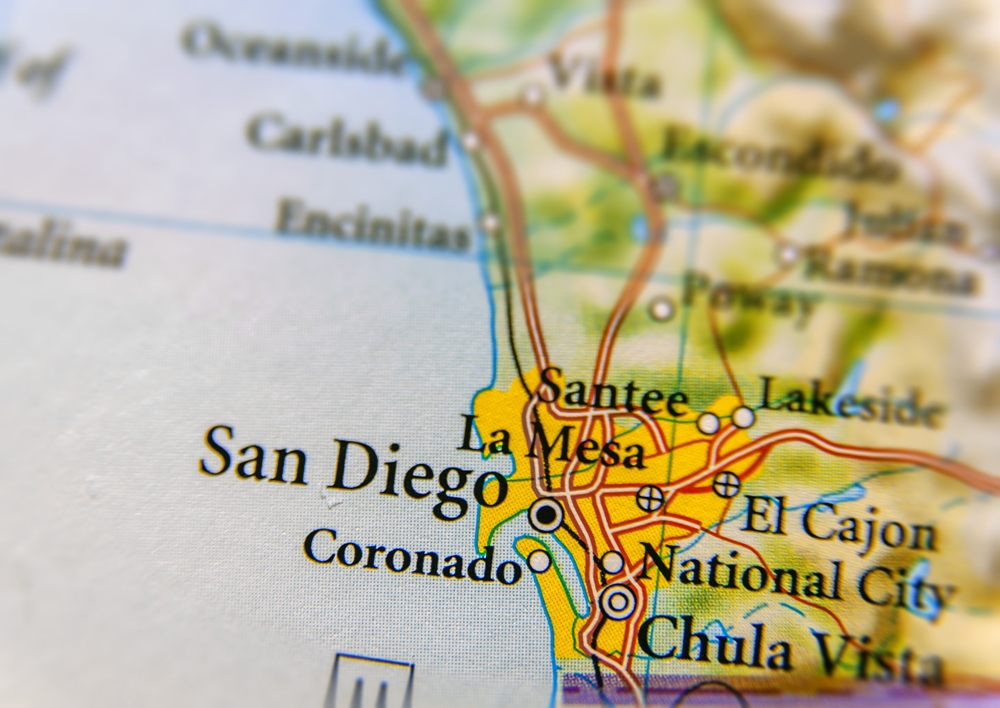 The infamous Heaven’s Gate suicides in 1997 prompted several memorials and a couple of museums showcasing this cult’s beliefs and subsequent mass suicides in a rental house. One exhibit was housed at the Museum of Death in Hollywood; the other, at the Sheriff’s Department in San Diego County.

In 2014, the San Diego Sheriff’s Department reopened their museum after a complete renovation. Their Heaven’s Gate dedication diorama was much-improved over the prior version. Located within the CSI division’s Homicide Unit, the exhibit depicts the almost forty cult members who committed suicide in the belief that an approaching comet was coming to “take them home.”

Public memorials were opposed initially, the home where the suicides took place was demolished, and even the name of the street that the house was on was changed in an effort to dissuade visitors and copycats.

The San Diego Sheriff’s exhibit includes a photograph of the cult’s leader, Marshall Applewhite, and even a photo of some of those who perished within one of the bedrooms. This photo reveals how accurate the depiction is that the department has recreated, such as the type of bed, the color of the shrouds, and how the bodies were found. None of the items in the display are from the actual scene, as again the department does not wish to have any copycats, or any would-be thieves attempting to steal these replicas.

Other exhibits within the museum are not replicas, such as pieces from a high school shooting from 2001, including the revolver that was used by the student who, as reports say, smiled as he shot the students that had bullied him all year.

The San Diego County Sheriff’s Museum stands on the property that once was occupied by the first prison in the county. The most infamous inmate this prison once held was Roy Bean, who later went on to become a judge.

As for the fan favorite, the museum’s most photographed artifact is its 1966 patrol car, a pink Dodge Polara. The then-sheriff allowed his wife to choose from the two colors that were offered at the time, who chose the salmon color which would represent the San Diego Sheriff’s department until 1971.