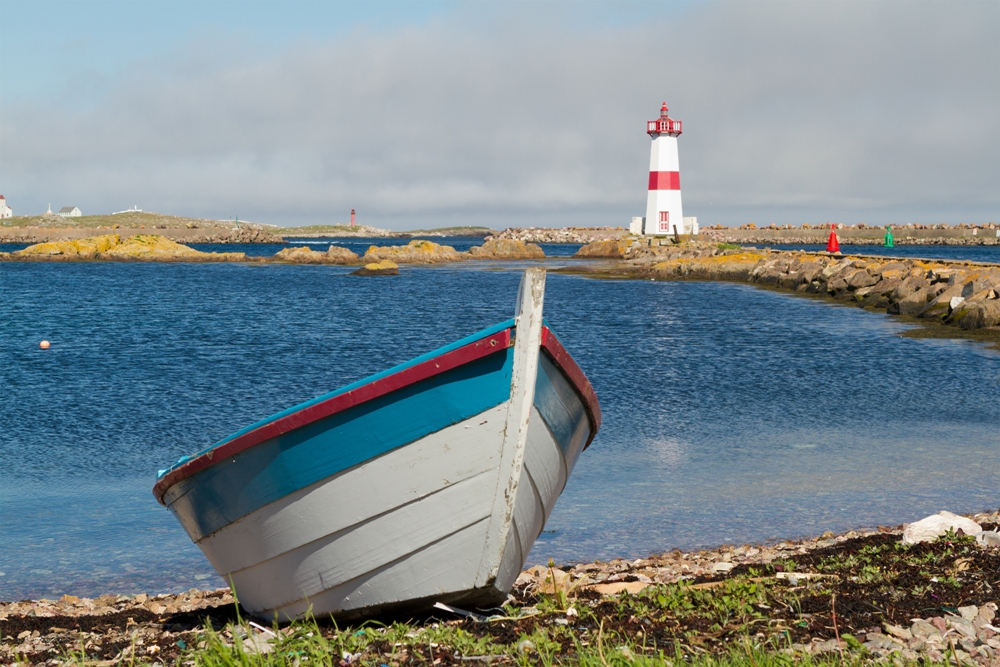 Recently it has been discovered that the archipelago of St Pierre and Miquelon, located just off the western coast of France, was used as a basecamp of sorts for more than 8000 years by the native peoples who inhabited this region, such as the Beothuk and Paleo Eskimos.

The islands have a rich heritage and history. Many explorers gave the islands various names, such as Eleven Thousand Virgins in 1520, the Green Islands, and even the Island of Saint-Pierre in 1536. The name St Pierre stuck, and in 1579, Miquelon was named by Basque fishermen in the area.

Giovanni Caboto began the now famous fishing industry of the Grand Banks more than 500 years ago. He said that all one would need to do to catch the regions codfish was lowering a basket into the water.

By the late 1600s, French merchants were settling on St Pierre, creating an enormous codfish curing/salting company. Because of the many wars that were occurring at the time between France and Great Britain, many of the French colonies in Newfoundland and those on St Pierre and Miquelon were forced to move. The treaty of Utrecht in 1713 would force those who lived on St Pierre to exile to Isle Royale. By 1763, another treaty would return these islands back to the French. However, deportations in 1778 and in 1793 slowed progress once again, until in 1816 the islands were once again returned to France.

For more than 180 years, the main industry of these islands has remained cod fishing. In fact, St Pierre is referred to as one of the past’s liveliest fishing ports. Its heyday was in the 1880s when 7000-8000 fishermen would travel from all around the world to man vessels and crews, making the one port that was quite important from a historical standpoint, and lends credence to why there were so many wars fought over this region.

Today, the sheer beauty of the region calls many to explore. Accommodations abound, and history continues to whisper.