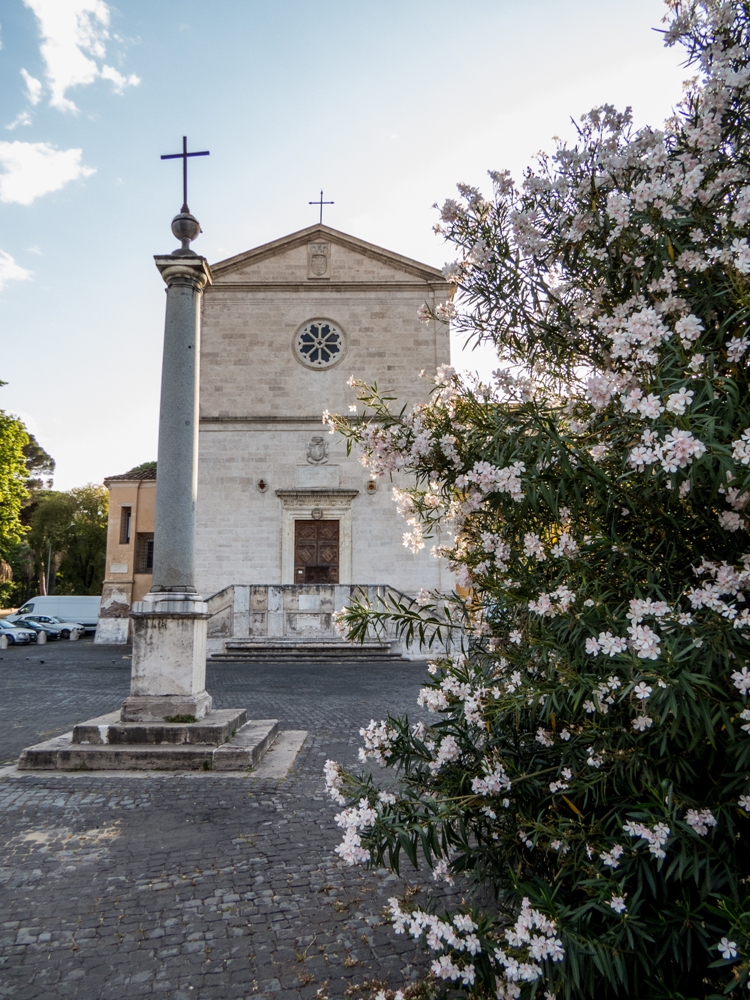 In the Vatican’s Grottoes, deep beneath the floor within the Basilica’s Central Nave, lies a dirt road from the time of the ancients that leads to a tomb. It’s not just any tomb, however. This is the final resting place of the Apostles’ Prince, San Pietro, or St. Peter.

Pope Pius XII, who reigned from 1939 to 1958, desired to begin an undertaking unlike any other – he wanted to archaeologically explore the region of the Vatican’s Confessional and the area known as the Sacred Caves. Up to that point, no one had had the financial backing, nor the pure courage, to request such an undertaking. Pope Pius’ discovery remains one of the greatest in all of Christendom – the discovery of a tomb that had remained undiscovered and undisturbed for nearly 2000 years.

On the south side of Vatican Hill, the site where Christians were ferociously persecuted during the reign of Nero, was found a pit. It was nothing extravagant. Eusebius in his historical record had noted that near the end of the 2nd century AD, St. Peter had been buried in that very region, as illustrated by a modestly placed stone by Gaius a hundred years after St. Peter’s death. It was this burial stone, known as Gaius’ Trophy, that led the early pilgrimage of Christians to the region, long before Constantine became their destination.

Upon Pius’ excavations of the area, this stone was found, engraved with Latin words that meant Peter is Here, or (You are) in the Presence of Peter. On walls that led to the modest burial plot was graffiti in Latin, no doubt written by the very Christians who had come to see the final resting place of their apostle. Above, on the wall, was the invocation Peter in Peace.

Gaius’ Trophy is now in the museum within the Vatican’s Confession. The makeshift headstone, by order of Constantine, was encased in marble as a means of preservation for ages to come. This Eusebius also wrote of in his historical accounts, adding that it served as a shrine for Christians throughout the Roman Empire and all parts of the world to come and view their martyred prince. Throughout the years, other finds of historic importance have been placed around this shrine, all of which reside beneath Michelangelo’s infamous dome.