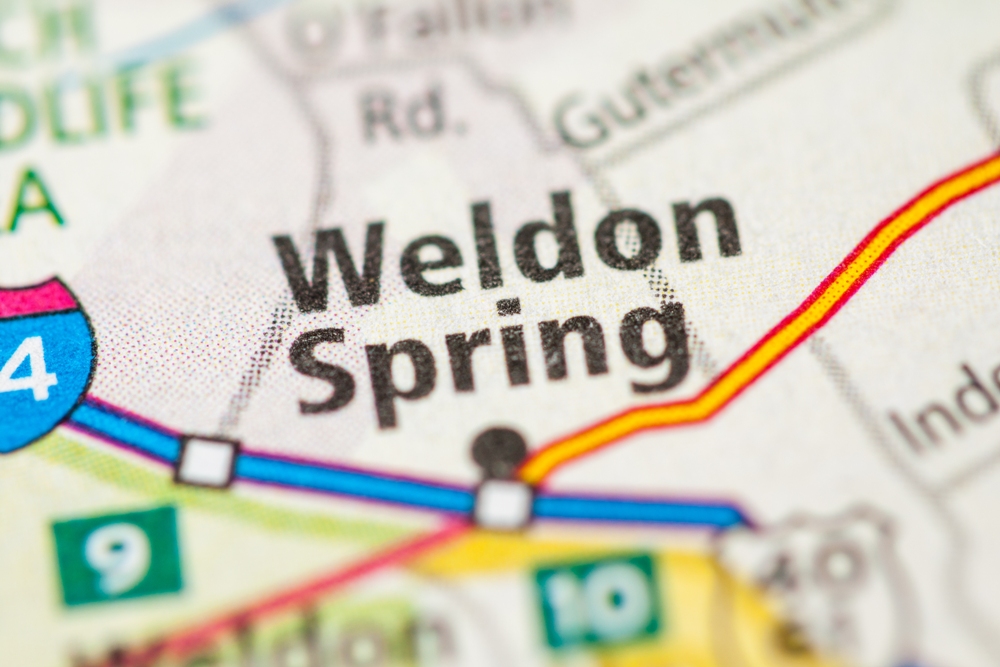 Weldon Spring Disposal Project – Weldon Spring, Missouri – Affectionately known by some as the Nuclear Waste Adventure Trail, the land on which this man-made mountain stands was once home to the United States’ largest factory for manufacturing explosives. A short ten years later, this land was in use by a plant responsible for the refinement of uranium utilized in nuclear bombs during the Cold War. By the late 60s, the site was abandoned. The Environmental Protection Agency didn’t stumble upon the site until 20 years afterward, and when they did, they found a startling mess.

When you find nearly a million and a half cubic yards of radioactive waste, just what are you supposed to do with it? Several options were put on the table; however, the EPA decided that attempting to haul it away might be hazardous; in fact, much more hazardous than the alternative, so instead, they decided to simply entomb the radioactivity right where it lay, and to build a mountain around it.

The site covers a whopping 54 acres, and from the air it resembles a large spaceship amidst the surrounding lush grasslands. One singular staircase leads to the summit of this man-made mount, and it is the highest point in the county. Locals enjoy the summit at the break of day or on a very clear night, as the stars are an amazing sight to behold from this location. Birdwatchers and stargazers take over during their respective times of day.

Be prepared with water to drink if you visit on a warm, sunny day as the temps at the top can feel like an alien planet. The summit’s builders purposely built this mound in such a way that it would be inhospitable for any plant to ever grow on it. To disturb what is buried beneath could be catastrophic.

Adjacent to the mound is a visitor’s center which tells the story of what lies beneath the rubble. The contents are illustrated as a cross-section, allowing visitors to see the lengths to which the mound’s builders went to contain this dangerous nuclear waste.

Admission to both the site and the visitor center is free. The site is open around the clock, but visitor center hours vary. Call ahead to 636-300-2600 to verify.