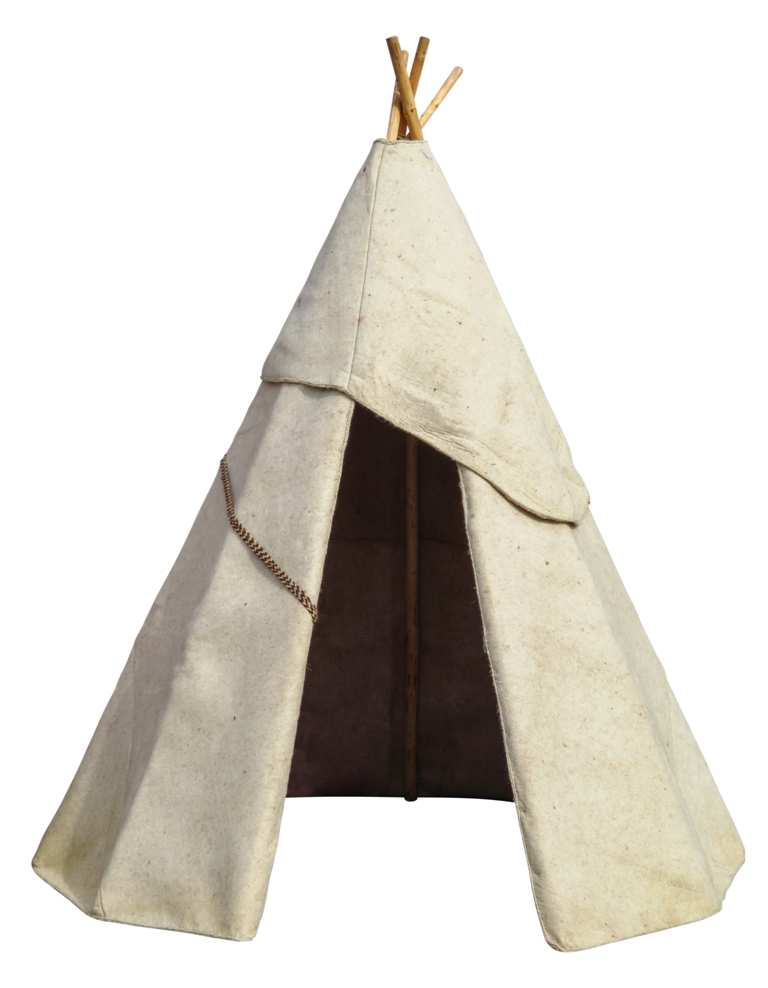 The Wigwam Village Motel franchise was the brainchild of Frank Redford. The original Wigwam Villages were built in Kentucky, and by the time he got to number seven in the late 40s, his design was flawless. In the center, a large teepee stood as the motel office, with several smaller teepees arranged in a half-circle. The original Village at Rialto had eleven guest teepees; however, this was during the time when travel along Route 66 was increasing, so he built eight more guest teepees.

Redford was in failing health, and approximately seventeen years after building Wigwam #7, he took a turn for the worse and died at his final village. The reports of his death that circulated at the time, however, did not mention where in his Village that he had passed. Various ghost hunting clubs has visited the grounds, and none have been able to locate the spirit of Redford.

Over time, his Village went through various ownerships, falling from grace to completely losing all respectability as one owner remodeled the village with a less-than-desirable advertising slogan.

Ironically, it would be Indians that would save the village from complete dishonor – not Native Americans, but a family from India, the Patels, bought the property in 2002. It was their goal to restore the Wigwam to her former virtue. They threw out the waterbeds that had been installed by a previous owner, took down the offensive slogan, cleaned up the property and all of the teepees, repaired and replaced much of the vintage tiles and flooring, rebuilt the center fire pit, and completely restored and reopened the swimming pool.

It is now known simply as Wigwam Motel and has since became a respected place for travelers of old Route 66. In 2012, UNESCO added it to their register of National Historic Places, along with two of Redford’s Wigwam Villages that are still in operation.