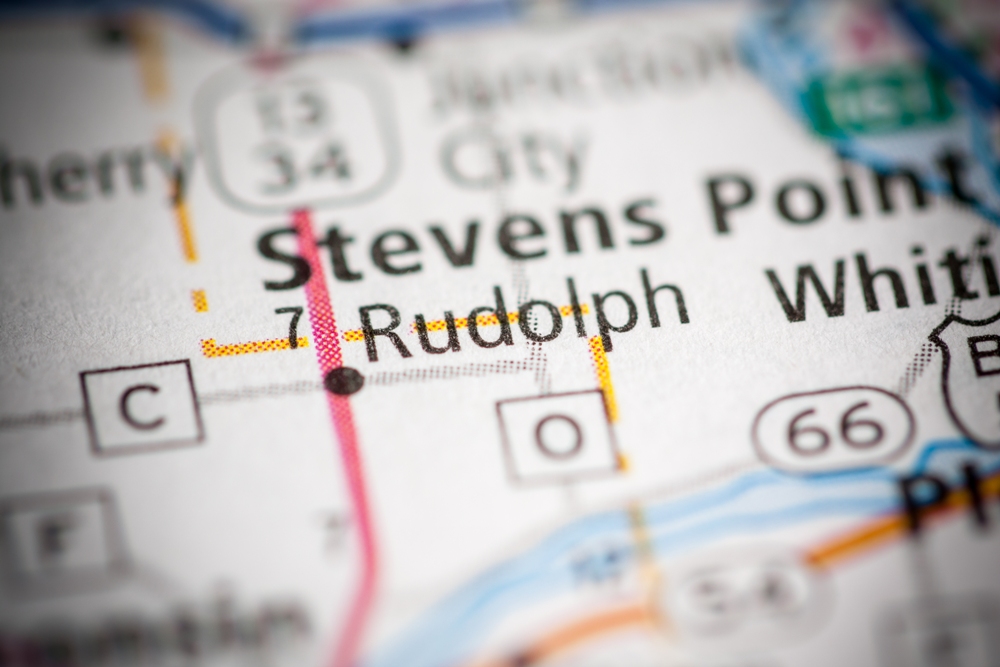 The passageways of Wonder Cave wind around a quarter of a mile, snaking through a mound of rocks weighing thousands of pounds, that were all hand-piled and put in place by parishioners, Father Wagner, and Edmund. All of what you see at Wonder Cave was built by imagination – they had no blueprint or amazing designing skills. In fact, not one of them had ever actually seen a real cave before! Architects have inspected the cave and are mystified as to how it actually stays together. It just does.

There is a small admission fee to the cave, which you’ll pay inside the gift shop. There is a sign that says if you are not fit physically, it is not a good idea to attempt to spelunk here. It is not for the elderly or those not in shape. It is basically a man-made labyrinth of stone, with several levels, passages that are cramped, and rocks that jut low enough that if you’re not paying attention you just might impale yourself. In fact, you might think it really was an actual cave if it weren’t for all of the many embellishments Wagner and Edmund produced.

You’ll be treated to Christian hymns as you walk first through the grotto, adorned with 26 shrines of the Catholic persuasion. There are lights everywhere, of all different colors. The stones are painted with the same bright colors, and have been dusted with mica which gives them their sparkly appearance. Metal plaques that line the walls have had holes punched out of them, painstakingly, in an effort to add more lighting from behind the signs.

By all appearances, you’d believe that the Wonder Cave is winding you down, down, down underground, when in fact everything is above ground. Everything is built inside the hollowed out mound of stones that were thrown on the field so long ago. The two men who made this their lives’ work are buried in the adjacent cemetery, resting eternally from their labors.

The cave is open daily in the summer and admission is just $2.50.