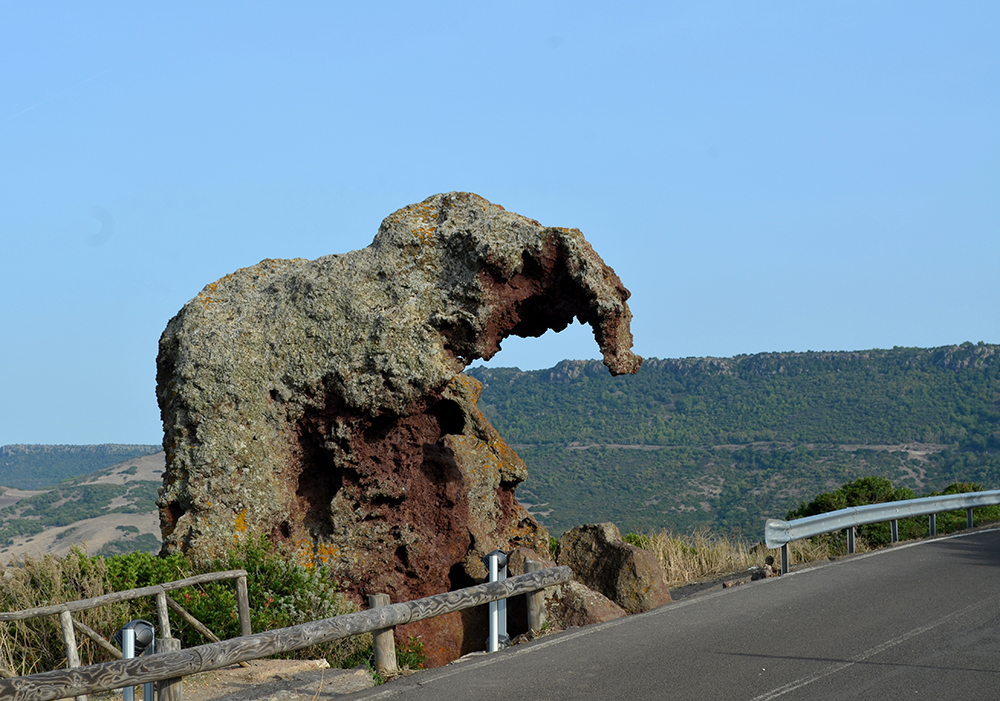 In the world of roadside attractions, the general rule of the thumb states that bigger is always better. With that in mind, here are a few of our favorite larger-than-life attractions that can be found on America’s roadside.

At one time in the not so distant past, Casey, Illinois was home to the top catsup plant in the United States. In 1949, the town was in need of a new water tower and it was decided that they would construct one that represented their top-selling condiment. A 70-foot tall tower designed to look like a giant catsup bottle was unveiled and still stands today.

The World’s Largest Yo-Yo can be found in the National Yo-Yo Museum in Chico, California. The Yo-Yo made it into the Guinness Book of World Records, not because of its size, but because of the fact that it actually works. In 1996 an 80-foot crane was used to “yo” the piece over the bay. Though the piece calls the museum home, it has traveled around the world a few times since being created.

In November of 2011, the town of Casey, Illinois became home to the World’s Largest Wind Chime. A month after the framework of the piece was installed, the chimes were put into place, completing a dream installation that had been a work in progress for roughly two years. Designed by Jim Bolin, the piece measures roughly 56 feet high and is located on the main street of town.

It should come as no surprise to anyone who has ever attended the annual Cherry Festival in Traverse City, Michigan, that the Northern Michigan resort town is home to one of the world’s largest pie pans and holds a Guinness Book of World’s Records for the largest cherry pie ever baked. At 28,350 pounds, 17 feet, 6 inches in diameter, this giant dessert has held the record for over 25 years.